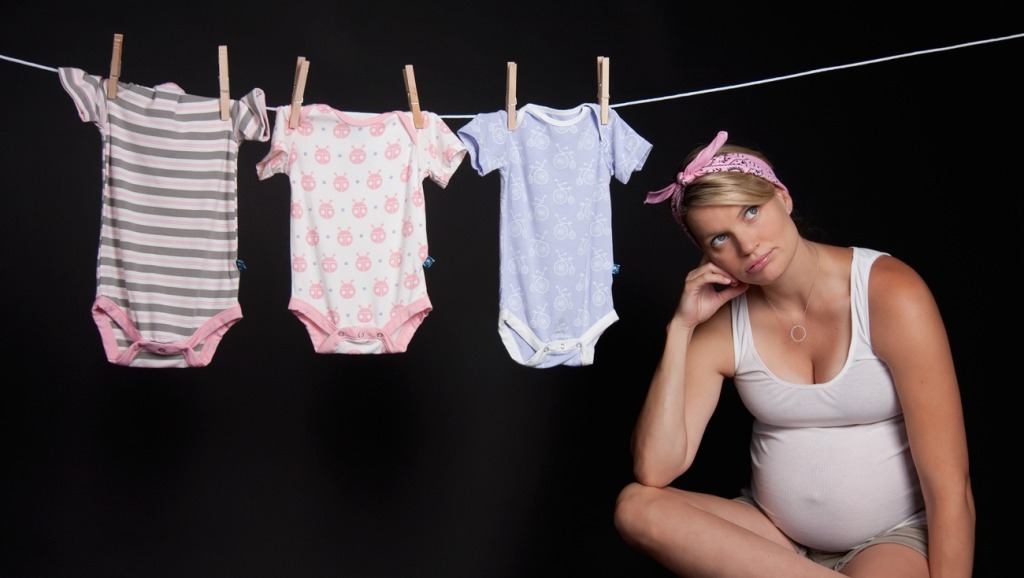 My name is Erin Myles and I am a married, 35 year old mother of two living in Los Angeles.  I was born and raised in a relatively small city about 2 hours from Toronto, Canada which means I spent my formative years watching Degrassi Junior High and drinking milk that came in a bag.  I am the youngest of three children and my parents are still very happily married.

I attended the University of Guelph where I studied Biological Sciences for a semester before dropping out to pursue my dream of doing anything other than going to University.  After finding my way to Los Angeles I fell in love with Improv and Sketch Comedy while studying at the Groundlings.  It was there that I honed my performance and writing skills only to never perform or write again after getting knocked up.  This led me to my current career as a stay-at-home mom where I own several pairs of yoga pants and eat off of only the finest plastic dishes.

My mother has always said that kids are at their best between the ages of 5 to fifteen.  Ten glorious years when they are old enough to let go of your apron strings yet still young enough to not hate you. This is not to say that my mom hasn’t met her fair share of unsavory eight year olds, but in general, she believes that if you do the work before five, the next decade should be pretty great.

As the mother of two children under the age of five, it is this idea that gets me through the day without burning my house down.

I’ll be honest, when it comes to parenting I have a lot of questions and very few answers. I am writing this blog as an outlet for my queries, musings and sheer frustration with the parenting process.  If you’ve come here in search of advice, you’ve come to the wrong place.  I have none.  At this point, I feel as long as I don’t wake up one night with one, or both of my kids holding a hammer over my head then I’ve done my job as a parent.